In Europe, blepharoplasty is most often used by women aged 45-50 years who want to regain youth and tighten the eyelid skin a little. In Asia, this operation is often carried out at a very young age – 18-20 years. As stated by Trust Pharmacy, there the main goal of blepharoplasty is to change the shape of the eyes, make them visually larger and more rounded. 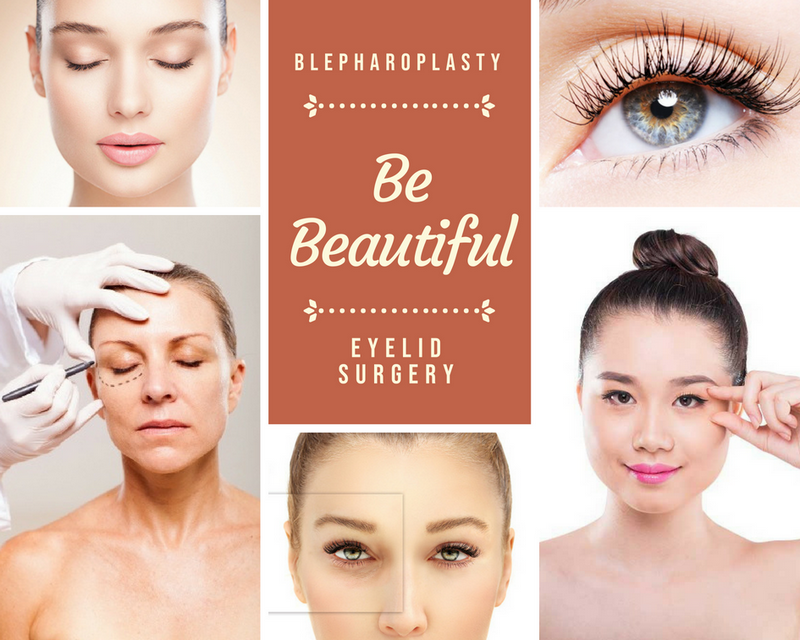 The main indications for plastics are the signs of skin aging in the eyelid area, which are characterized by a decrease in the skin elasticity, the appearance of wrinkles, and gravitational ptosis. As a result of various processes, fatty hernias under the eyes are formed, which are also indications for blepharoplasty. The surgery is also used by patients with birth defects. Also, plastic surgery is performed to correct the “Asian eyelids”, when the orbito-palpebral fissure is poorly expressed.

To get rid of wrinkles, bags and ptosis (lowering the upper eyelid) both surgical and conservative methods can be prescribed. An operation is not the only way to restore the eyelids’ elasticity and make the glance more open. If the changes are insignificant, think about alternative ways to rejuvenate the eyelids skin.

This is one of the mesotherapy methods. With injectable blepharoplasty, a doctor inserts preparations with a thin needle under the skin that break down fat, moisturize the skin and restore its tone, brightening pigment spots. There are many such drugs, and the doctor selects them individually.

Injectable blepharoplasty is performed under local anesthesia, usually requires at least 2 sessions, although the result is noticeable after the first visit to the doctor. The effect is kept for 2 years.

Machine cosmetology offers a lot of options for rejuvenating the eyelids’ skin:

If the problem is triggered and the machine procedures cannot produce the desired effect, and also in those cases when the patient wants to change the shape of the eyes, there is no other way out except for surgical blepharoplasty. Do not be afraid of surgery – the techniques are constantly being improved. Nowadays it is not such a traumatic intervention.

For example, if you only need to remove fatty hernias, transconjunctival blepharoplasty is performed, in which the incision is made on the inner side of the eyelid. There are no visible signs of such interference. With classical blepharoplasty, the incision is made along the line of the lower eyelashes growth or the natural skin line. Therefore, postoperative scars will be completely invisible.

Upper blepharoplasty is performed with the ptosis of the upper eyelid. The aim of the operation is resection of excess skin, reduction of ptosis, the formation of the upper line on the narrow eyelids (in its absence). The incision is usually in the palpebral line.

Lower blepharoplasty is primarily aimed at removing excess periorbital fiber, bags under the eyes, with excess skin, its excision is performed. The operation can be performed through transcutaneous or transconjunctival access. The latter technique is most in demand because the scar after the operation remains invisible.

It is not necessary to expect an amazing effect right after the operation – in the first few days the stitches will be red and inflamed. There will be observed a fairly strong swelling around the eyes. The rehabilitation period takes about 10-14 days, and after this time it will be possible to evaluate the effect. Unfortunately, pain cannot be avoided, but it can be inhibited by painkillers.

While the stitches are healing, you will have to follow the doctor’s recommendations. It is forbidden to rub or scratch your eyes, it is better not to touch them at all. You should not wear contact lenses, and also at least to strain your eyes – you will have to avoid a TV, computer and even books. You will also need to give up smoking and alcohol, do not put makeup, and you need to cleanse your eyes very carefully. Within a month after the operation, you cannot go out without sunglasses.

If you followed these rules, and the operation was successful, the effect will please you for 7-15 years.

However, one should also be aware of possible complications:

If you decide on blepharoplasty, select the clinic and doctor very responsibly, find the Internet reviews on various medical centers and individual professionals. And remember that blepharoplasty is a surgical intervention with all the risks that are inherent in operations.